Proudly made in the United States of America.

The DURAMAG® story begins with the creation of C Products Defense, Inc. (CPD®), established in Bradenton, Florida in 2011. The company started with the creation of new magazine designs and fresh production techniques. CPD’s work continued with the purchase of all new equipment, tooling, and molds. Through their dedication to quality and attention to detail, CPD earned ISO-9001-2008 certification in 2013, only two years after start-up. Those standards have been maintained ever since and CPD is now certified ISO-9001-2015.

Today shooters around the world reap the benefits of CPD’s series of advancements now packaged and sold as DURAMAG, the most dependable magazines in the world. The primary success of Duramag is in not only manufacturing ultra-reliable magazines, but also the dedicated team they’ve put together to accomplish the goal of perfecting metal magazines. Duramag ensures supreme reliability by creating advanced geometries and unique coatings, combined with superior construction techniques and strict quality control. CPD has forged strong relationships with customers, suppliers and others in the firearms industry and now supplies most U.S. firearm manufacturers, as well as police and military around the world. In their ninth year, C Products Defense is leading the industry in innovation, creativity and quality with the DURAMAG brand.

In 2019 Duramag released several fantastic, caliber-specific magazines that the market has been desperate for. CPD is proud to produce and provide a true .450 Bushmaster specific AR pattern magazine that solved every issue with this platform. Duramag also designed and released the only true .350 Legend magazines for the AR platform.

In 2020 Duramag is slated to continue the momentum of new development while providing the commercial and securities markets with top of the line magazines for whatever application needed. 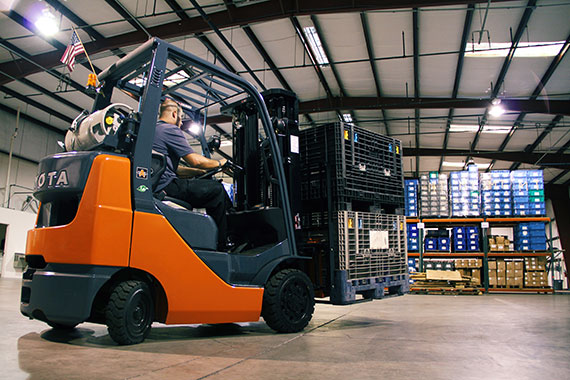 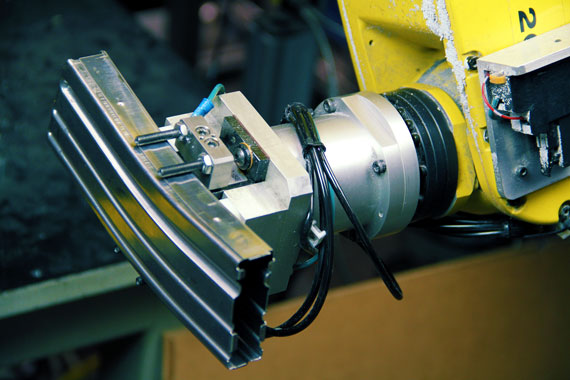